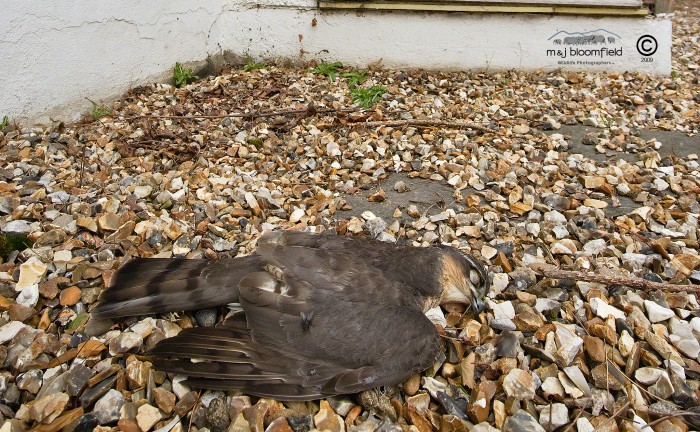 Were you expecting a lens review? If so you are you are going to be disappointed. Today we’re talking windows, particularly birds striking windows. We’ve had this problem at previous houses, were birds fly into a window with enough force to stun themselves.

But our new house seems to have one window in the kitchen which is very prone to bird strike. We’ve had three that we know of in the last month. Two; resulting in fatalities and the last one yesterday, when a male Great spotted woodpecker Dendrocopos major, hit the window with a loud thud.

If you are suffering the trauma of birds hitting your windows, the Royal Society for the Protection of Birds (RSPB) has some great advice on their website https://www.rspb.org.uk/birds-and-wildlife/read-and-learn/watching-birds/behaviour/birds_and_windows/

News of our Great spotted woodpecker causality. After a few minutes on the ground, it recovered enough to fly to a nearby tree. After many hours just sitting in the tree, we hope that he recovered enough to return to the business of feeding nestlings.