The Scottish Tiger – needs your help

The Scottish Wildcat gets its nickname, Scottish Tiger from its stripy flank markings similar to its big cat cousin. This iconic, rare and illusive species has been pushed to make a last stand here in the Highlands. It could be here in the wilds of Scotland that Wildcats go extinct from Britain.

Although classed as vulnerable on the IUCN red list, it is uncertain how many true wildcats remain in the wild. The figures range from 90 – 400 individuals in the whole of the UK. Humans have once again played an important part in the decline of the Wildcat. Persecution, vehicle collisions, loss of habitat and now our domesticated cats, are all causing problems, for our few remaining Wildcats.

The domestic Tabby cat and the Wildcat are closely related. The Wildcat is a very different animal 25% bigger and more robust than a domestic cat. The problem is that the two species can interbreed. This interbreeding is in effect, diluting the population of true Wildcats. It is becoming more difficult to find and identify the true Scottish Wildcat amongst the cross breed Tabby cats.

There are a few captive breeding programmes whose aim is to release Wildcats back to the wild. The problems these programs face are finding good genetic examples and suitable habitats to release the captive breed individuals, to live a natural existence.

Raising awareness about the Wildcat is vital. Once so common, Wildcats were considered vermin. Now if we all choose to do nothing, they like so many species before will disappear from our countryside. If we act now, we have a slim opportunity to save the Wildcats of Britain. It is up to all of us to do what we can.

Here you will find lots of information about Wildcats and how you can help. Spread the word, tell friends, work colleagues. Ask your children’s school to host a Wildcat day. You can help! 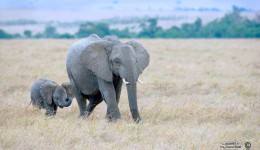 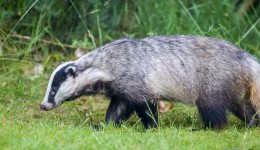 The Badgers are back 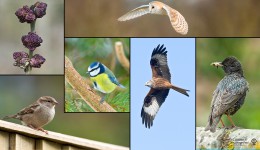